Are you looking to invest in a communication platform that can make a difference to your business? Well, Microsoft Teams may be the tool for you! Microsoft Teams describes itself as a “chat-based workspace”. That means it puts your business at the heart of its software to help you expand and improve what your brand has to offer. So, what is the history of Microsoft Teams and why should you be using this platform? Well, this is what we are going to help you find out.

The history of Microsoft Teams

Released in March 2017, Microsoft Teams was created as a unified communications platform that was mainly targeted at businesses and companies. This platform included video communication, group and private chats, file storage and collaboration documents. This software was integrated with Microsoft Office 365 and offered clients the chance to integrate the platform with non-Microsoft products.

Before the creation of Microsoft Teams, Microsoft had actually bid around $8 billion for ownership of the business social media platform Slack. However, Bill Gates advised against its ownership and instead said that Microsoft should focus on improving Skype for Business for its users. Instead of purchasing Slack, Microsoft decided to create Microsoft Teams as a competitor. In order to advertise its services, a news article was run about it in the New York Times. It was reported that Microsoft Teams would serve as an extension for businesses that already owned Microsoft Office 365. Therefore, it would cost nothing to own it.

Once 2017 rolled around, Microsoft decided to integrate Business Skype into Microsoft Teams, as well as use it to fully replace Microsoft Classroom. However, it was not until 2018 that a free version of Microsoft Teams was offered to the public.

When 2019 arrived, Microsoft announced that Business Skype was to be fully phased out. This was due to the success of Microsoft Teams. As of November 2019, it was estimated that this platform had around 20 million active users utilising the system. This number increased massively to 44 million users during the pandemic and Microsoft Teams even announced a “Walkie-Talkie” system to help incorporate phones and tablets.

Over the last 2 years, Microsoft Teams has become an integral part of business communication. It has also created a personal version of Teams for non-business users, allowing users to share files and chat with loved ones over private messages and video calls.

Why should you use Microsoft Teams?

If you are interested in a Microsoft Teams phone system, or a full-on computer platform, Microsoft Teams might just be the unified communication tool for you. Not only can you utilise it to speak to your clients on a regular basis, through video, text and phone calls, but you can also host presentations to keep your investors up to speed about what you can offer them. You can also share files on a regular basis to keep connected with your workers, as well as keep an eye on their productivity. It’s the perfect tool for improving your business connections. 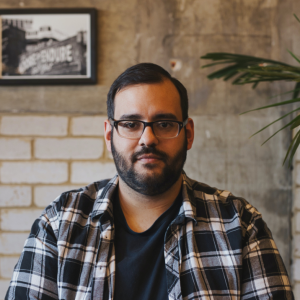 Dog lover who loves to talk about marketing, business and cryptocurrency. When I'm not writing for my site I'm being driven nuts by my two kids (still love em though!)
All Posts 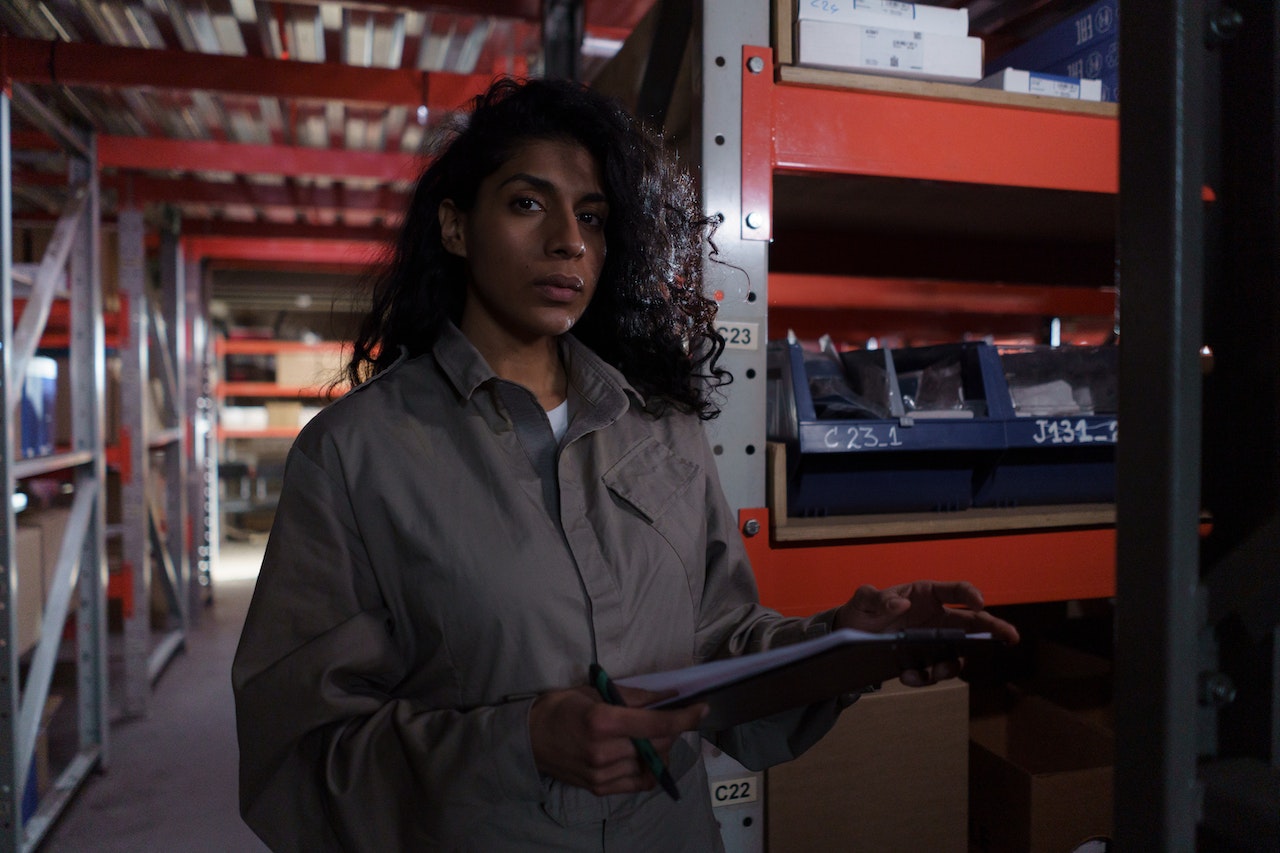 Robust warehouse security is a vital aspect of a successful commercial enterprise. Stored goods must be kept under lock and key. Inventory must be carefully … 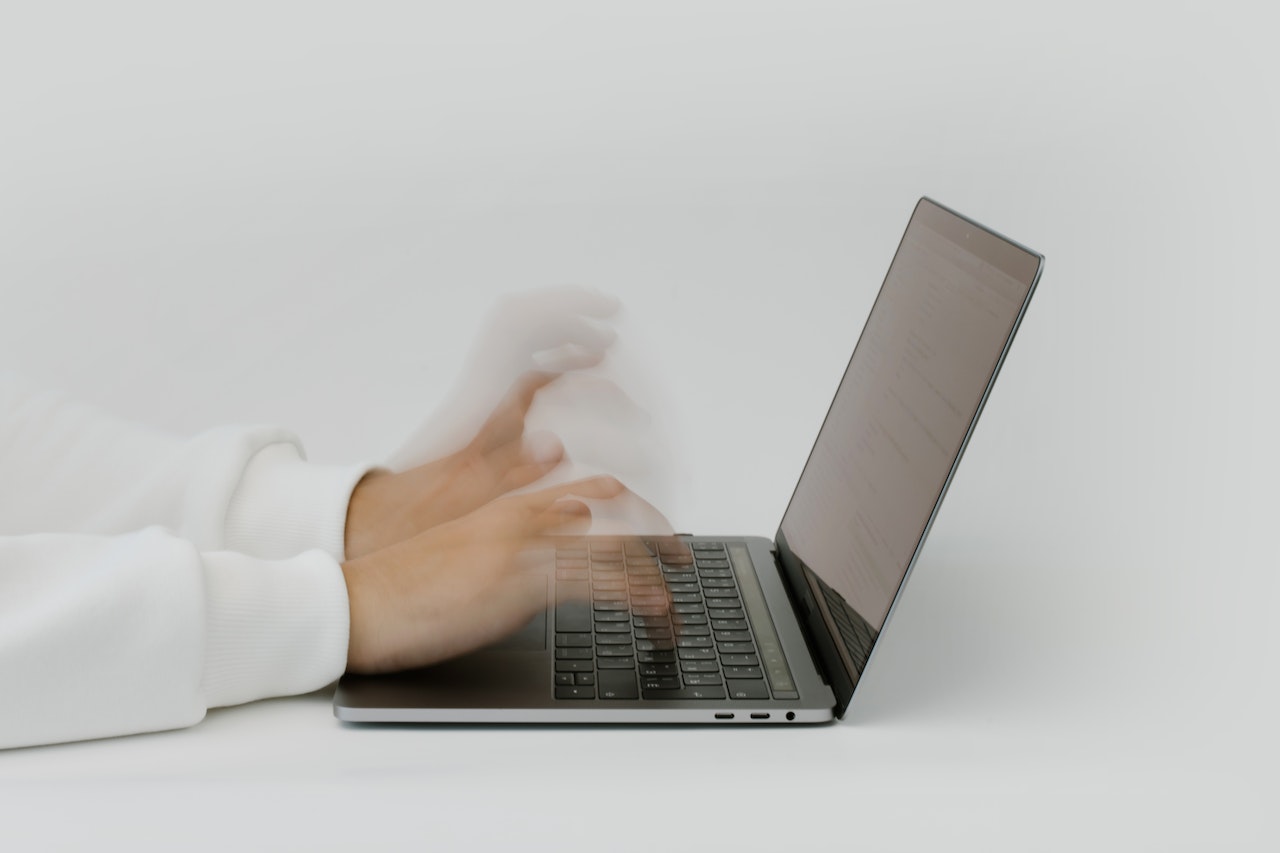 There are numerous ways a cybercriminal may infiltrate a company. One of the top ways to breach data is through phishing. What is phishing? Essentially, … 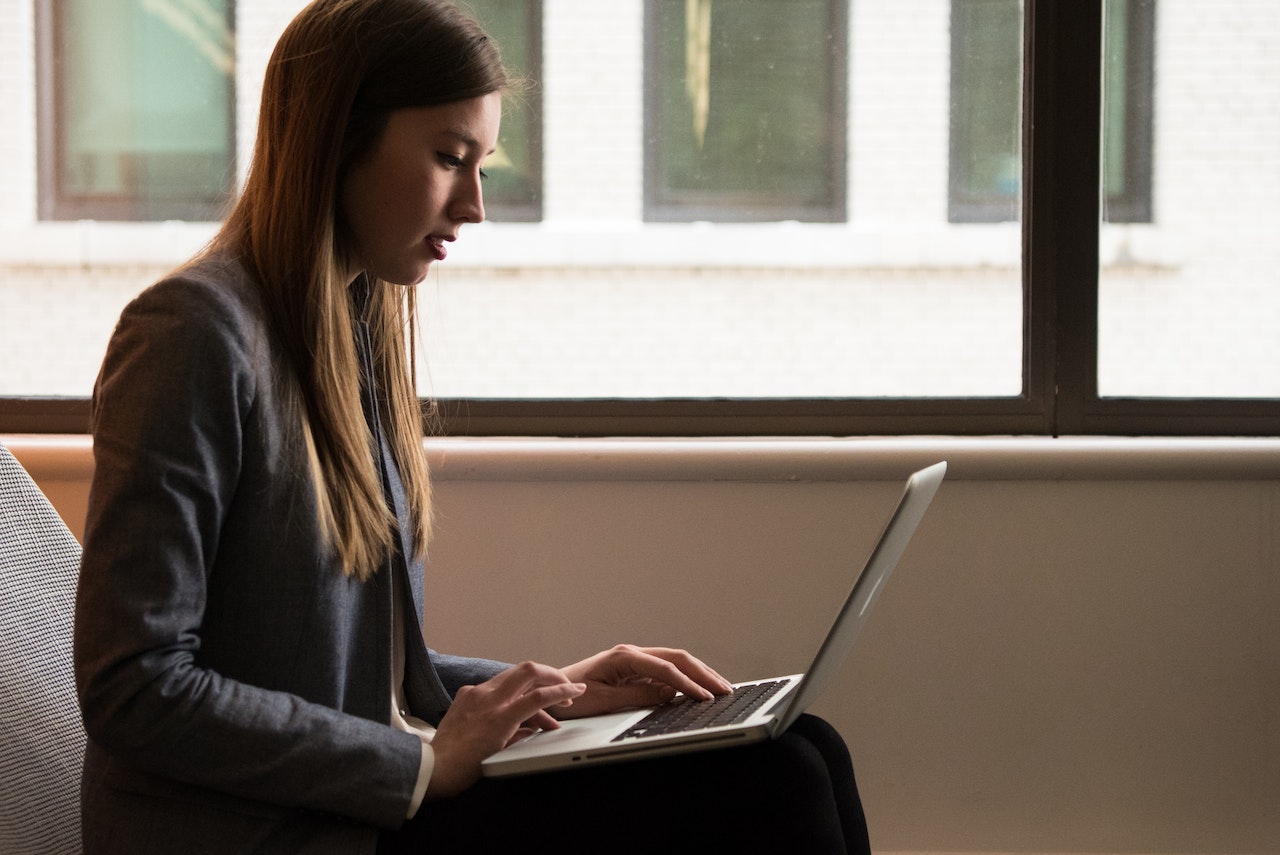 How To Improve Your Business’s Curb Appeal

How To Improve Your Business’s Curb Appeal

Managing Your Chronic Disease and Your Job 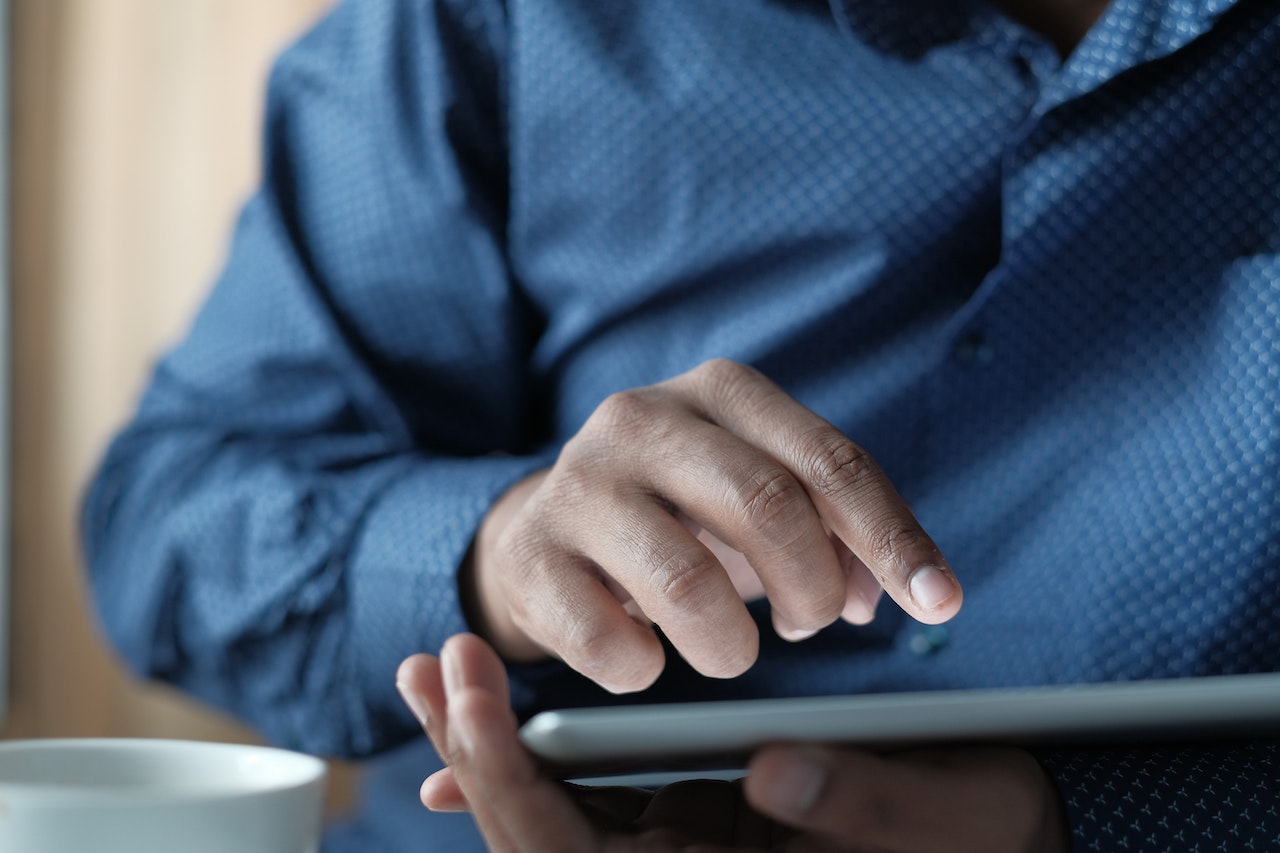 Are you a writer looking for guest post opportunities? I'd love to hear from you 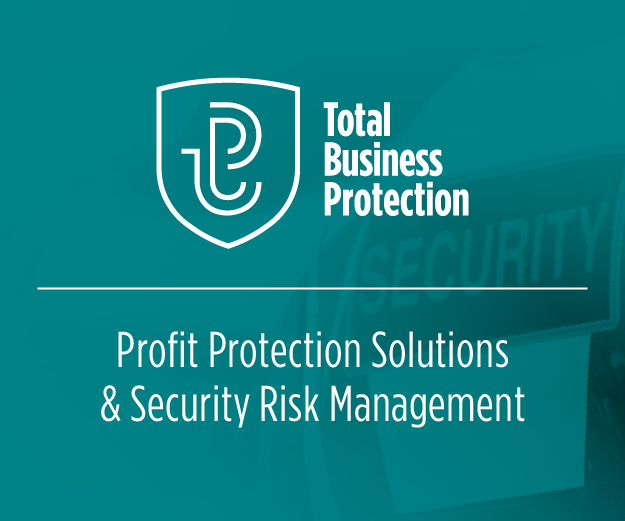 PrevHow to Optimise Your Start-Up Recruitment Website
The Perfect Price Point — Is There Such a Thing?Next
Manage Cookie Consent
We use cookies to optimise our website and our service.
Manage options Manage services Manage vendors Read more about these purposes
Preferences
{title} {title} {title}
Scroll to Top